For over 10 years Deborah "La Caramelita" has enchanted international audiences with her unique style of dance. Deborah's arresting movements take inspiration from the sensuality in flamenco, latin passion and her Indian heritage.

The versatility of this young dancer has taken her worldwide (Ecuador, Portugal, Canada, Spain, Malaysia, Russia, Morocco, France, Switzerland) alongside renown artists and in an array of events. During her tours, Deborah offers multi-level dance workshops. A workshop she particularly enjoys teaching is "barefoot bulerias". This class emphasizes the bases of the buleria as it is traditionally danced, that is to say spontaneous, improvised and without choreography.

Deborah "La Caramelita" began her flamenco journey in Vancouver, at Centro Flamenco's professional dance program founded by Rosario Ancer. Deborah was the youngest dancer to be accepted into the training program. Her passion lead her to Andalucía where she studied with exceptional dancers such as Juana Amaya, Andres Peña, Carmen Ledesma, Juan Polvillo, Mercedes Ruiz and Manuela Carpio. After having lived and studied intensely in Andalucía for several years, she often returns to perfect her art with renowned masters of flamenco dance.

With respect to her Indian heritage, Deborah "La Caramelita" has created many parallels to these rich origins in her dance. It is said that the Gypsies who established, and continue to guard the essential character of flamenco, came from India. As a young Indian growing up in Canada, this history drew Deborah to flamenco and remains an important part of her artistic influence. In her most recent artistic endeavors, she reconnects with her past by integrating the influences of classical Indian dance into flamenco.

Deborah "La Caramelita" along with the flamenco/balkan fusion group, "Les Noces Gitanes" introduced new audiences to flamenco at the 2016 Winnipeg, Calgary and Vancouver folk festivals where their shows reached over 15 000 spectators. Other productions that Deborah has performed in include the opening of the Rolex Trophy in Geneva, the festival and social-cultural project "Pacha Uchuk" in Ecuador, the Western Canadian tour of "Mis Hermanas" (winner of the 2009 Isadora Award for Excellence in Choreography), as well as international flamenco festivals in Europe and in North America. 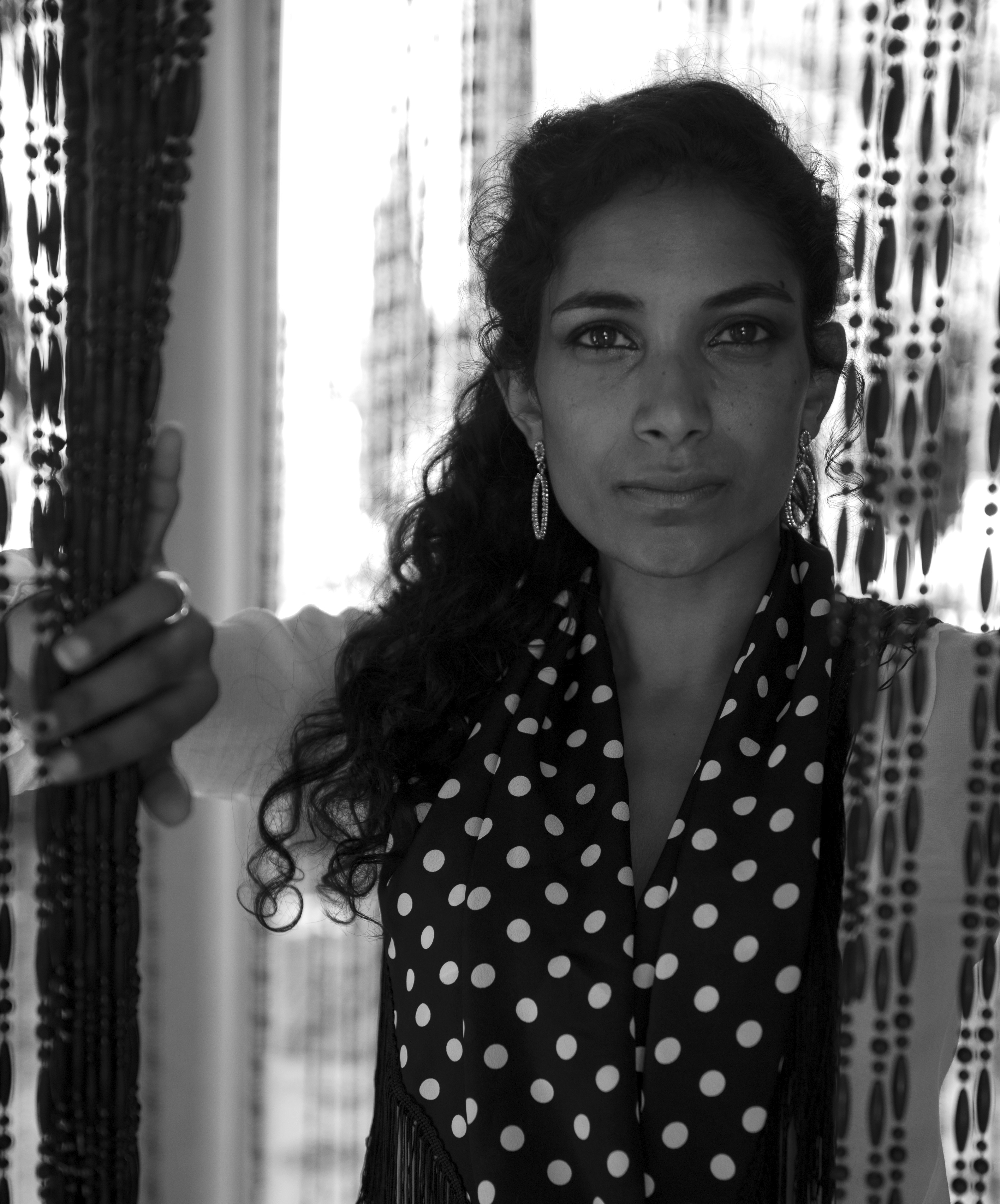